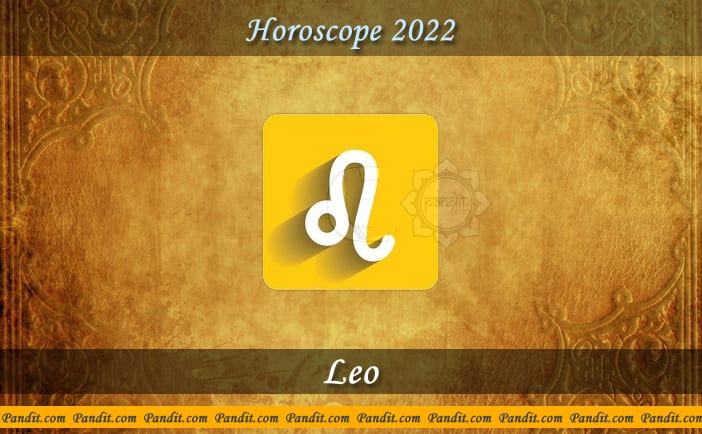 This year on April 13, Jupiter would enter Pisces Sign Eighth House and Rahu in Aries Sign Ninth House on March 17. On April 29, Saturn would enter Aquarius Sign Seventh House and on July 12, it would transit Capricorn Sign Sixth House after becoming retrograde. Venus would remain combust from September 30 to November 21.

Beginning of the year would be auspicious for work and profession perspective. You would get considerable progress in your work and profession because of positional effect of Jupiter in Seventh House. There are indications for having new sources of income. If you are engaged in some work in partnership, you would have desired gains and remain satisfied with your partner. People in jobs would enjoy more respect and regard at their work place.

In the latter half of the year, the time period might have slight adverse effect. During this period, your latent enemies might create hindrances for you but no negative impact would be observed on your work and profession because of effect of Saturn in Sixth House.

Beginning of the year would be excellent for economic perspective. There would be incessant flow of money and you could make desired savings. Jupiter aspects Fourth House and hence after April 13 you would enjoy comforts of land, building and vehicle etc.

You would incur expenditure on auspicious ceremonies of your family members or relatives. If you intend to make any big investment, it is the time to rise to the occasion. Due to the aspectual effect of Saturn on Jupiter in Eighth House, you could have sudden gains of wealth by chance. There might be gains from your in-laws.

Beginning of the year would be generally auspicious for family point of view. You would get cooperation of your brothers. You would have melodious relation with your wife as Jupiter in posited in Seventh House. If you are unmarried, you could solemnize your marriage. Jupiter and Saturn have combined aspectual effect on Third House hence your social prestige would be at a higher step of ladder.

After April 13, delightful atmosphere would prevail in your family because of aspect of Jupiter on Second and Fourth House. There are indications for addition of a family member. Your all in-lows would be much happier with you and you enjoy melodious relation with them.

This year would be average for children point of view. In the beginning of the year, Jupiter in Seventh House would cause enhancement of prowess of your children. This period is peculiarly auspicious for your second child.

In the latter half of the year, be careful for health of your children. Jupiter in Eighth House could be cause of mental restlessness for your children and could have an adverse effect on their education.

Beginning of the year would be highly auspicious for health perspective. You would inculcate pious thoughts in your mind as Jupiter has aspect on Ascendant. You would maintain your daily routine and mode of eating and drinking very well.

Your time period might be affected a bit in the latter half of the year. You ought to be extra careful for your health during that period.

Those who are engaged in electronic or hardware domains of work would have a great success in their career. This year is superb for getting employment. This year you would defeat your all competitors and proceed further.

You would undertake many journeys this year. After April 13 you would have foreign journey due to the combined aspectual effect of Jupiter and Saturn on Twelfth House.

You would have good gains from journeys. After March 29, Rahu in Ninth House could initiate a long journey for you.

Religious Deeds and Propitiation of Planets

This year would be auspicious for religious deeds. You would be more dedicated for worship and devotion to god in the beginning go the year. You along with your life partner would accomplish a hawan. You would undertake pilgrimages. After April 13, you would spend more money for charity, donations and feasts to mendicants because Jupiter and Saturn both aspect Twelfth House by doing so. You would feel spiritual satisfaction. You might have expenditure on education of an orphan or a poor student.