Add ₹ 501 to cart and get free shipping!

In human life, some problems are prolonged – whereas – some are temporary but very adverse and need a rapid solution. Iolite spiral pendant is that quick-aid that does a surgical strike on the persisting problem(s) and grants much-needed relief. Due to its attributes, Iolite is considered the most grounding, healing, and workable pendant ever.

The benefits of wearing an Iolite Spiral Pendant are countless; yet, some assured benefits experienced by people are shared below:

Iolite Spiral Pendant can be worn irrespective of day and time. However, prefer to wear this magical Pendant in the daylight.

There are no such preventions to be followed while wearing the Pendant. You do not need to make any changes in your routine after wearing this Pendant. It will keep working and benefiting you till you are connected to it physically & psychologically.

Pandit.com offers you both charged & uncharged Iolite Spiral Pendants which you can order as per your need and budget.

Charged Pendant reaches you after performing certain Puja, Chanting of respective Mantras, and giving intent to the Pendant which takes considerable time & energy. However, the charged Pendant begins to work faster than an uncharged Pendant. 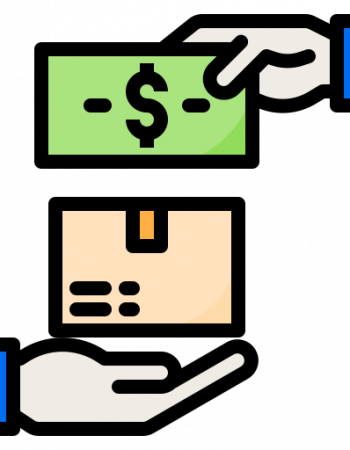 Cash on Delivery Available - Free Shipping on orders above 501/-